Here are the answers to the 20-question Christmas quiz. Now the winner has been notified by email, you can find out the answers.

Here are the answer's to this year's Xmas Quiz!

Q2 Count the days.   ITV Digital started out life as ONdigital.  How many more days did it spend "on air" than British Satellite Broadcasting did?

Q3 You can get 4 pints of milk for £1 from the supermarket.  To the nearest 100ml, how of the white stuff can you drink to pay for a viewer-hour of EastEnders, Casualty, River City and Pobol y Cwm?

Q4 The transmitter that Sky use to send a signal to your dish is above a National Park.  Name it. 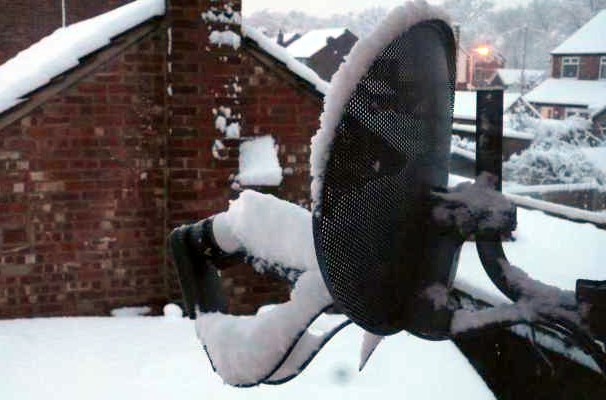 Q5 What month and year, and why, was the last time only two TV channels were on air in the UK?

Q6 Name the first transmitter in the United Kingdom to switch over to digital only transmissions.  What day was this?

Q7 If Apple's annual revenue is the size of an apple, how big is the BBC's?

Q8 Which news channel closed the two days before Christmas?

Q9 Once there was only black and white TV… there was once a powerful 10kW IBA 405 line-transmitter that now serves just 17,000 Freeview Light homes.    Name it.

Q10 Part of the BBC was privatized in 1997, what was the name when the sale was made, and the names it has since.    To the nearest million, how much was the sale for?

Q11 How many, exactly, Freeview homes were effected by interference from 4G services that used the Crystal Palace Mast?

Q14 This year's ITV Annual report shows the "whole UK Share of viewing (SOV)".   Put in order from high to low the family of channels from the five main broadcasters.

Q15 What proportion of BBC spending is spent of "Presenters"? 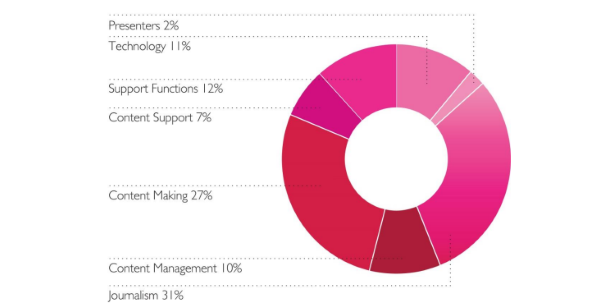 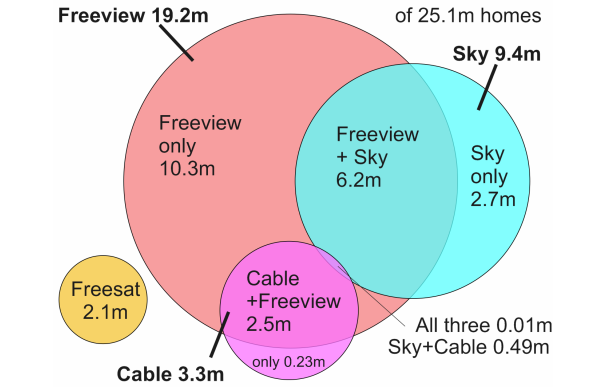 Q17 How much – if you average it out – does everyone in the UK pay towards the cost of Channel 5 every day?

Q18 Digital UK asked viewers where what the BBC1 HD channel number should be?  Of those who had a preference, what did they pick and what did Freeview do about it?

Q20 How many UK 10,000W DAB transmitters are there?   What is the most common starting letter of their names?

All questions
[][][
In this section
Comments
A
Alan G
5:52 PM
Q6. According to Wikipedia, "Ferryside television relay station" continued to broadcast "Analogue BBC Two Wales" until "August 2009". Care to clarify?

Alan G's 19 posts
Dave Lindsay
sentiment_very_satisfiedPlatinum
6:33 PM
Alan G: Correct. See the report on the Ferryside "switchover", paragraph 4.7 for an explanation of to why BBC Two analogue remained on air until 2009:

Mark Agius's 368 posts
Mark Agius
sentiment_satisfiedGold
6:27 PM
You could do a survey on how many UKFree.tv visitors have Freeview, Freesat, Freesat from Sky, Sky packages, cable etc.

Mark Agius's 368 posts
R
rob
sentiment_satisfiedSilver
3:27 PM
Freesat and Freeview will continue to rise as new tv sets have freeview and freesat built in tuners. i saw in John Lewis almost every large screen tv sets have both tuners.

rob's 171 posts
M
michael scott
8:32 AM
Since COM7 started locally,at Beacon Hill,I have been studying the many online transmitter details and aerial group recommendations and I am very disappointed that too many web sites are both out of date and consequently are giving wrong advice for aerial groups. Arquiva have confirmed that COM8 is starting this year and more people will be missing out on extra HD and SD channels. It is an important issue because the transmitted power levels of COM7 and COM8 are quite low and wrong group aerials can have lower gain at COM7 and COM8 frequencies for some transmitters.Despite writing to one manufacturer and not really getting anywhere the 'aerial' industry continues to remain indifferent in part! It's a sad situation because freeview can now get,in some areas,new channels,including HD,that are not on freesat. I appreciate that COM7 and COM8 are limited in area coverage but not enough is being done to address this changing opportunity. I am a freeview and freesat fan. Astra 2G should help dramatically in a couple of months onwards. UH-D is coming............!

michael scott's 8 posts
Dave Lindsay
sentiment_very_satisfiedPlatinum
1:10 PM
michael scott: The same sort of thing affected some, depending on transmitter, with respect to reception of Channel 5 analogue and/or the Commercial (COM) multiplexes 4 to 6 i.e. they are sometimes "out-of-group" for aerials installed in the days of four-channel analogue. The four-channel analogue system was a wonderful set-up, "common sense" you might say. It is sadly departed.