Read this: The BBC's fight against stupid 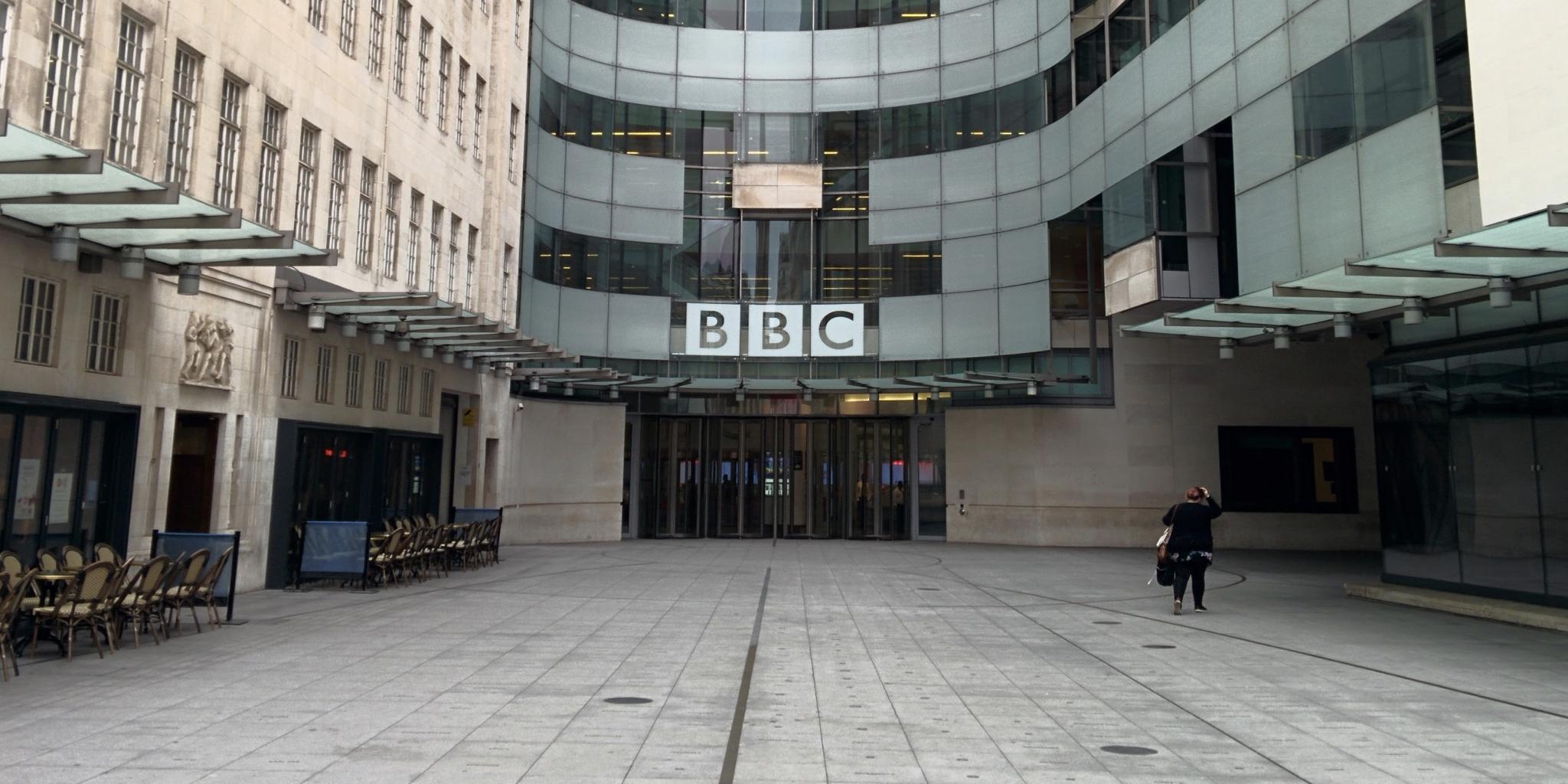 Summary: Sadly, stupid Andrew Rosindell, the Member of Parliament for Romford, doesn't realise that BBC Radio 4 ends every day's programming by, um, playing the National Anthem. Stupid Andrew Rosindell doesn't listen to BBC Radio 4, that much is clear, but he was asking the question to stupid Nadine Dorries, the UK Culture Secretary, who apparently replied that it was a good question. - james.crid.land