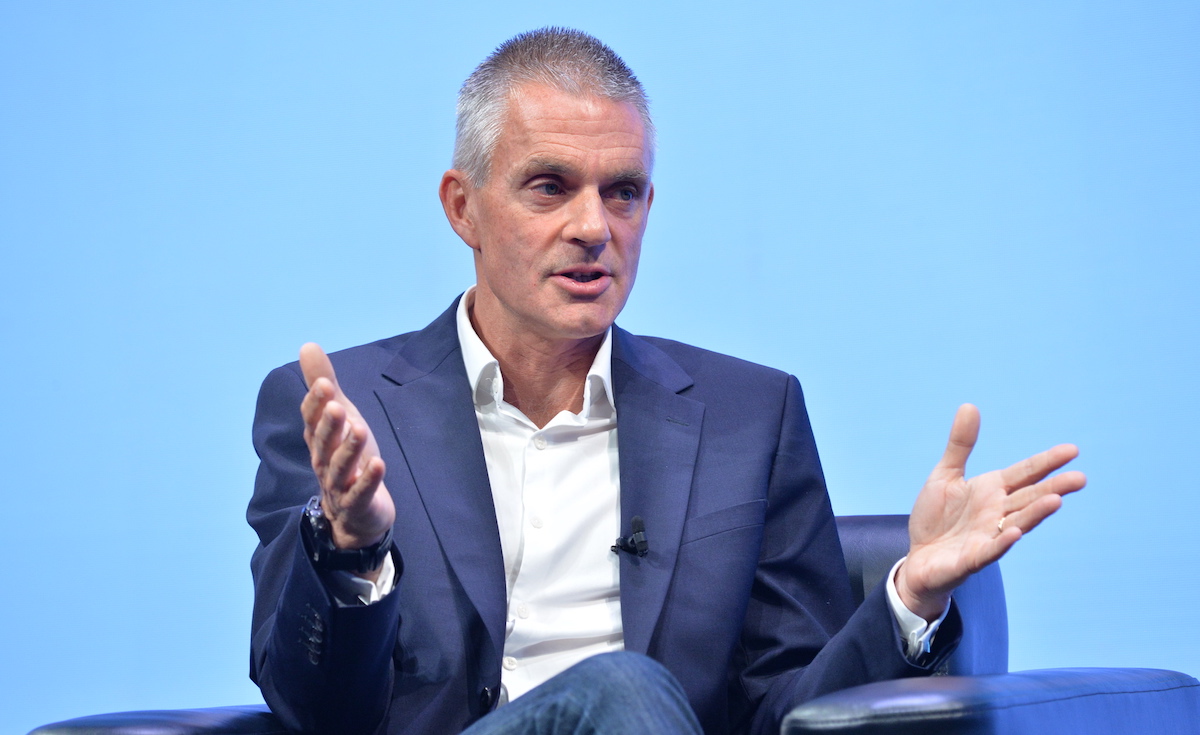 Summary: Davie, who led commercial arm BBC Studios for almost a decade before taking the top job at the BBC in 2020, has been more open than some of his predecessors about alternative ways to fund the organisation. In his first speech as director general of the BBC two years ago, Davie pointed out that BBCS would be central to the domestic broadcaster's future as questions of funding and value for money circled, something that seems only to be increasing since his arrival when those same questions were posed. - tbivision.com